“Omar’s Night” was enjoyed by the audience of “Arena 360 Mall” last Thursday, where they spent a special evening of singing, whose stars from Lebanon and Egypt shone in the land of Kuwait.

Artists Elissa and Tamer Hosni gave the Kuwaiti audience a successful concert, organized and dazzling visually and audio by all standards, as the producing company “Lailat Omar” and the organizing company “Pacha Group” were able to create a formula for success and present it to everyone who had the opportunity to attend the “Arena 360 Mall” theater. Likewise, for those who watched the live broadcast of the ceremony on Kuwait TV (Channel One), led by director Khaled Buhaimed. 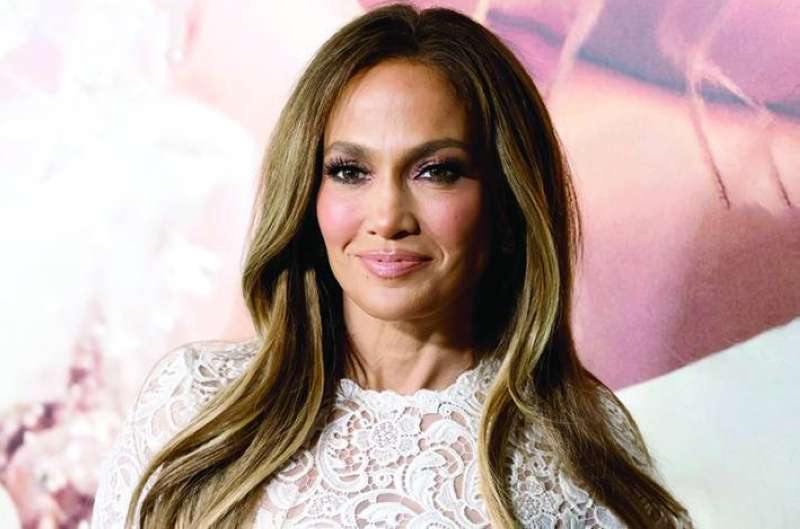 The beginning of the evening was with Elissa’s appearance, after the presenter, Ahmed Al-Najadi, presented her with words worthy of her, as she welcomed her audience with the song “On the Feel of Our Story”, then she chose for them another titled “Lou Vie”, to fly like a butterfly in the distance, moving from one flower to another, Amidst the enthusiasm and interaction of the audience with her, who also chanted most of her songs, while keen to document these moments with phone cameras.

Elissa, who radiated on the stage and overflowed with her feelings, never skimped on her fans, so she presented to them, led by Maestro Fadi Ezzo and his orchestra, about 18 songs from her old songs, which are still pulsing life to this day, and new ones as well, which achieved successes, including the songs “Karmalak” and “Betmon”. And also the song “My Hero Tahbih”, along with “Ana Wabs”, “Hakayat”, “Aishalak”, “I Want Doubt”, “The Happiest Unit”, “Sleep Up, Ya Lail” and others.

After that, Tamer Hosni took the stage with his usual vitality, completing the success of the evening, so he was able to actually “ignite” the atmosphere. How not when he is the star of youth on the scale of the Arab world.

Hosni, who is accustomed to his wide audience in Kuwait, knows very well that he is not satisfied with a little at all, and therefore he made sure that his singing schedule includes a large number of his old and new works alike to satisfy all tastes, as the launch was with the song “Sweet Place”, followed by a song “He spoiled me” from his latest movie “I Love You”, which was enough to inflame the audience and get them excited until the last moments of the ceremony.

And from what Hosni presented in his singing segment, were the songs “Every Time” and “Tell Me Words”. In response to the audience’s desire, he picked from his garden the song “Bint Al-Ayah”, then followed it with another titled “More Needed” and also the song “I and I do not know”, along with “Her laughter is not joking”, “Oh, trouble me”, “I loved her, people”, “Enough with you.” Excuses”, “Why Did You Forget Me?”, “Anya Loves You”, “Don’t Deprive Me From You” and many others.

As for the surprise in the paragraph, the artist Badr Al-Shuaibi appeared on stage, and his participation with Hosni in singing “Les Tallah”, which was well received by the audience. Where Hosni introduced him, saying, “It is a beautiful voice that succeeded and broke the world, and I knew that he loved me very much, and I had to send him a beautiful invitation for him and his success, and God willing, she will remain a star of the future stars.” “Portuguese”

in the World Cup

Before Elisa took the stage, and during the press conference, she answered Al-Rai’s question about the identity of the team that she encourages in the “World Cup 2022”, by saying: “I encourage the Portuguese national team, and I was following their match a while ago that brought them together with Ghana.”